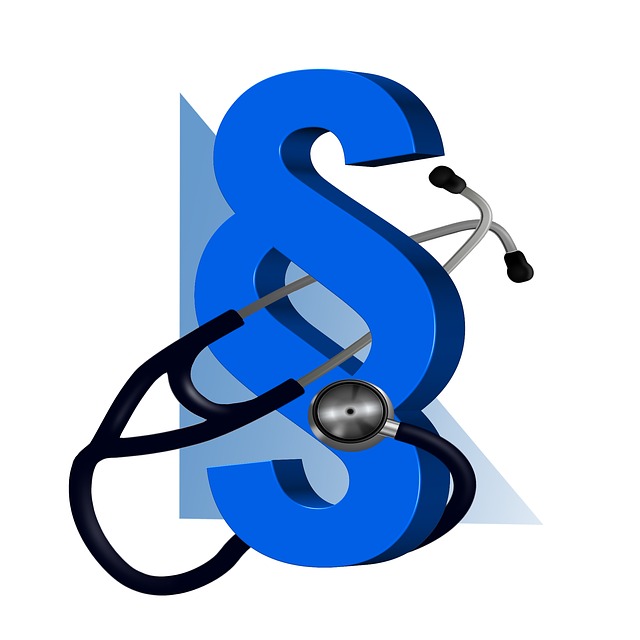 It’s often not all that difficult to tell the difference between a dangerous and a non-dangerous situation, especially when it comes to your health. However, there are times when it’s not under a person’s control how healthy a situation is, or perhaps that there is some hidden danger that they don’t know about.

For instance, think about the categories of surgical malpractice, strange workplace injuries, undefined diseases that people run into, and then adult-onset mental health issues that can really strike a troubled chord into many lives in almost a sneaky way.

One of the more unusual but dangerous situations you can run into with respect to health when you’re going through surgery is if a surgeon accidentally leaves some piece of equipment in your body after the operation. It may sound bizarre and unlikely, but it does happen. In that case, you have to be aware of your surgical malpractice options and be sure that the right amount of compensation is accorded. Especially if there is any long-term pain-and-suffering, it’s very important that you are able to get the money out that you deserve for this type of situation.

There are lots of unusual workplace injuries that can occur as well. If an employer knows about dangerous conditions at work, but doesn’t tell employees or doesn’t indicate somewhere that these injuries are possible, that can be a truly perilous situation. In one of the more odd instances that can be used as an example, there is a story about a factory where some of the machines were producing an extremely high-pitched noise that employees couldn’t necessarily hear, but it was driving them crazy subconsciously, leading to actual fights on the factory floor!

There are lots of odd health situations that can occur if a person has symptoms but can’t define the underlying cause. You will see all sorts of paranoia online when people develop some kind of rash and can’t figure out what to do about it. It could be from an allergy. It could be from some new kind of soap. But, in some cases there is actually something truly bad and should be looked at a hospital, but because people can’t define it, they don’t end up go,ing until it becomes a serious issue.

Finally, an odd but dangerous health situation can occur when a person develops an adult onset mental health issue. There are cases of adults seemingly spontaneously developing all kinds of different psychological issues, from schizophrenia to other forms of psychosis, and it comes on almost randomly. Without any preparation for knowing this type of shift will occur, many adults end up in situations that are dangerous for themselves and people around them. It’s very difficult to predict or deal with these kind of situations, so it often takes an outside party figuring out how to tell that person that something has gone wrong and they need help.

Anna Johansson is a freelance writer, researcher, and business consultant from Olympia, WA. A columnist for Entrepreneur.com, iMediaConnection.com and more. Anna specializes in entrepreneurship, technology, and social media trends. 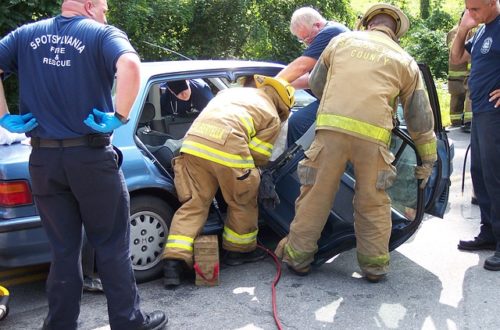 Tips for Caring for Yourself After a Car Accident 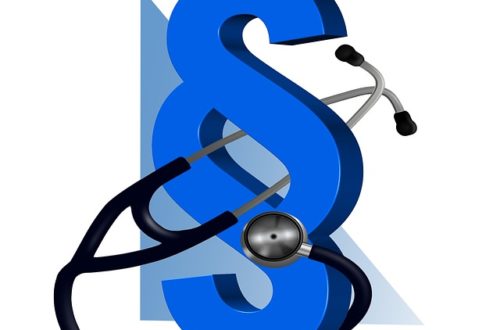 What to Do in the Event of Medical Malpractice

7 Tips to Get Your Life Back After an Accident