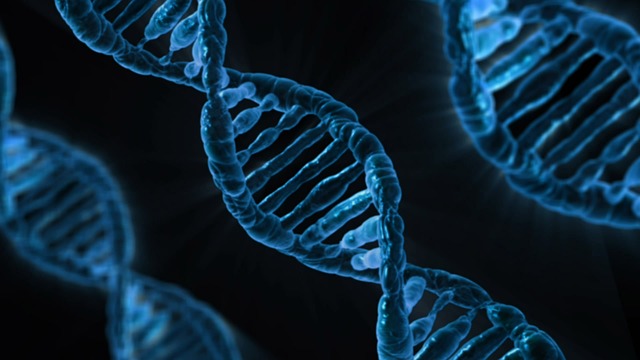 DNA profiling is something we have all heard of, and we can thank popular TV shows such as CSI, Law & Order and Dateline for that. These shows and their frequent use of forensic tools to help solve crime have played a large part in society’s awareness of the revolutionary technique. Something people don’t often know however, is that the uses of DNA profiling extend far beyond crime and forensics.

Developed in the 1980s, DNA profiling was revolutionary. It was initially created to assist in paternity and immigration cases, however after being used to help make a conviction in a high profile court case, its notoriety grew and it became a tool law enforcement relied on. Nowadays, DNA profiling is able to be used in a variety of situations where distinguishing one person from another is required.

What is DNA Profiling?

DNA Profiling is a tool used to identify an individual’s unique DNA pattern or profile, which helps to establish and provide a hardcopy of their genetic identity. While many of our DNA sequences are the same, some sequences are unique only to us (with the exception of identical twins) and it is usually these specific sequences that are tested.

Criminal Justice. DNA profiling is a highly valuable forensics tool. Investigators often use the DNA collected from a crime scene (sometimes the only evidence left) to aid in establishing guilt by determining or eliminating suspects. Profiles collected from crime scenes are often stored in a database and kept for decades, in the case of repeat offenders.

Identifying Human Remains and Missing Persons. DNA profiling is a universally accepted technique used to identify human remains from disasters and war, particularly in an instance where there are no other means of identification. Databases for missing persons have also been set up for family members to enter their own DNA profiles, in the hope that it will one day be matched with a lost loved one.

Establishing Immigration Eligibility. Immigrating to a new country requires evidence of biological family relationships. Often in these cases, a family member needs to prove they are related to the person with residency. Families usually choose DNA testing companies who work with accredited labs to ensure profile results are up to the legal standard.

Identification in High Risk Professions. DNA profiling is common for individuals who work in jobs or environments that are dangerous (e.g. firefighters, military, . This can be helpful and less stressful in the case of a fatal accident where other forms of identification are also destroyed.

Recording a Family Tree. DNA profiling is an easy and accurate way to record genetic history that can be passed onto future generations via the family tree.

Due to its many successes, DNA profiling has long been considered the gold standard of testing in the forensics community. It is a technique that has helped bring truth and justice, and has provided relief to many family members with missing loved ones. Advancements in testing and technology now mean that individuals can conveniently access their genetic profile for other important purposes. DNA profiling has helped to alleviate the stress of immigration, inheritance and life insurance disputes, and assisted families in securing identity and family history for many years to come. 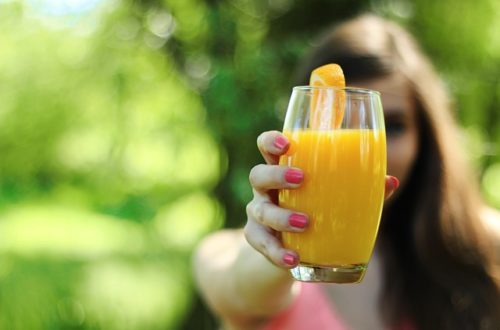 30 Days To A Healthier You 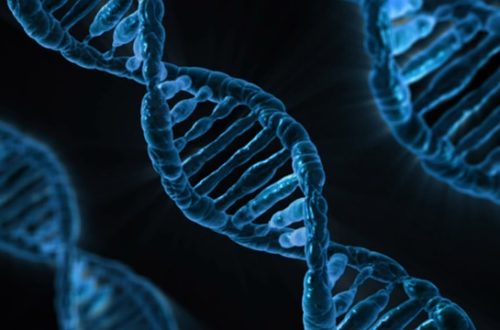 The Basics of Molecular Biology