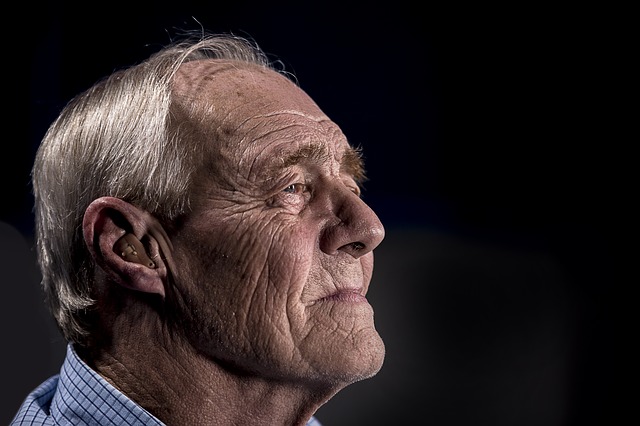 Alzheimer’s disease is the most common type of dementia affecting adult Americans, 20 percent of whom will be 65 or older by 2029. It’s not easy to deal with, either as a patient or as the loved one of a patient, and many people have no idea what to do when their loved ones begin showing signs.

Interestingly, however, some new studies “indicate that specialized eye exams could be used to detect early signs of Alzheimer’s, though more research is needed in this field,” according to the experts at Icon Eyecare.

Until then, here are some common symptoms of dementia, and —  more specifically — Alzheimer’s, as well as how to deal with them.

We’re not talking about benign forgetfulness here, such as occasionally locking your keys in the car or accidentally leaving the oven on once or twice. Forgetfulness as a recognizable problem and symptom of Alzheimer’s will begin to manifest itself as disorientation in familiar places, or constant repetition of speech or phrases without knowing that they’re doing it. Familiarize yourself with other early signs of dementia so that you can tell the difference between normal behavior that comes with aging, and actual signs of Alzheimer’s.

If you do recognize symptomatic forgetfulness, as a caregiver, it’s important to be patient and to understand that he or she isn’t trying to make those around them irritable. Instead of getting emotional, encourage the afflicted to write his or herself notes, and to call when he or she needs your help with something. One of the most exhausting parts of caring for somebody with Alzheimer’s is acting as their memory aid, and you’ll know if your loved one is becoming unusually forgetful.

A common symptom of Alzheimer’s that can appear fairly early on is aphasia, which can manifest as garbled speech, strange grammar and unusual word choices, as well as an inability to remember certain words. Of course, getting stuck halfway through a sentence is fairly normal for the youngest and healthiest of us, but if it begins to happen with increased regularity it can be a sign of mental decline and/or dementia.

As a caregiver it’s very important to try not to interrupt and constantly correct your patient, except sometimes to clarify meaning if it’s important. It can be embarrassing and discouraging for them to point out these errors, especially when caregivers are sons and daughters to parents who may very well remember teaching their children to talk. More importantly, correcting them will not fix the problem.

Instead encourage them to talk openly with you and be accepting. This will be very important to their mental state as well as their emotional health.

Someone realizing that they’re experiencing cognitive decline will feel understandably terrified, and will often withdraw from friends and family in order to protect themselves from scary situations. A caregiver should not seek to draw their patients out of their comfort zone, so much as they should become a part of it. This helps alleviate the depression that this isolation often generates. Unfortunately, social withdrawal can also lead to apathy, which can develop into more serious illnesses.

“Patients often develop urinary tract or sinus infections due to dementia-related apathy,” according to Bradley University.

“The disease can cause eyesight and hearing issues,” they also write.

Just remember that pushing a formerly sociable person to go out with friends and do the same activities as before can be overwhelming in their new state. Try to keep groups small and easy to manage, and do your best to build some new happy memories.

Forgetfulness can often lead to paranoia. Things often will not be where the patient remembers leaving them, they might think money has gone missing with no recollection of where it was spent. People will tell them things they don’t remember ever hearing. In a situation like that, even the most rational of us would begin to believe we’re being manipulated or taken advantage of.

Unfortunately, at this point, it might be necessary to seek professional care for your loved one. Creating a reassuring environment is difficult even at the best of times, but it’s simply not possible for many of us to provide full-time care 100 percent of the time without professional help.

About 5 to 10 percent of Alzheimer’s patients turn angry and violent as a side effect of paranoia. A caregiver should never underestimate the physical strength of a loved one, or even their capacity to do harm to another.

While aggression is rare, there are multiple reports of people hurting and sometimes even killing others because they are extremely confused and afraid. If you as the caregiver begin to witness violent behavior, it’s essential that you seek professional help and get them the around-the-clock care they need.

Alzheimer’s is, unfortunately, a disease that might come on slowly, but that ultimately hits hard. Look out for it’s precursors, and remember to seek professional help for loved ones if necessary.

Andrew Heikkila is a tech enthusiast, a futurist, and a business owner from the Pacific Northwest. He believes in the power of technology to guide the world in the right direction, but also understands human fallibility means it won't always be used to these ends. Still, he has hope that people will transcend their natural devices, and become the beings we have the potential to be. 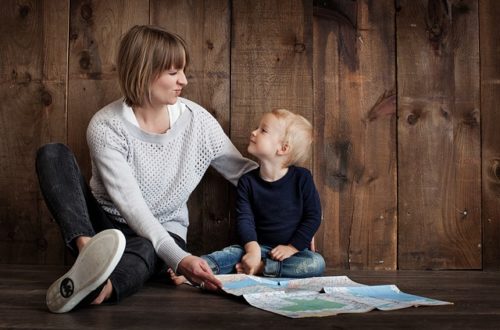 Proven Parenting Tips to Ensure Overall Growth of your Child 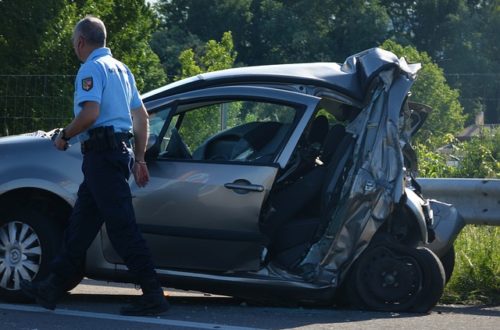 Heal Your Mind After A Car Accident: 5 Steps To Mental Recovery 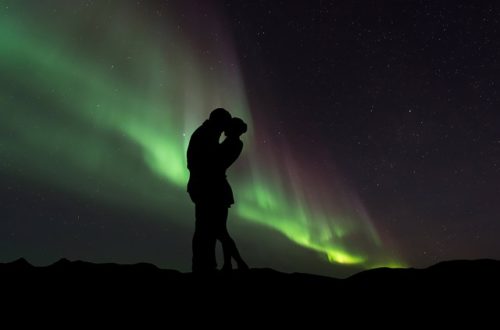 4 Ways To Make Your Marriage Last