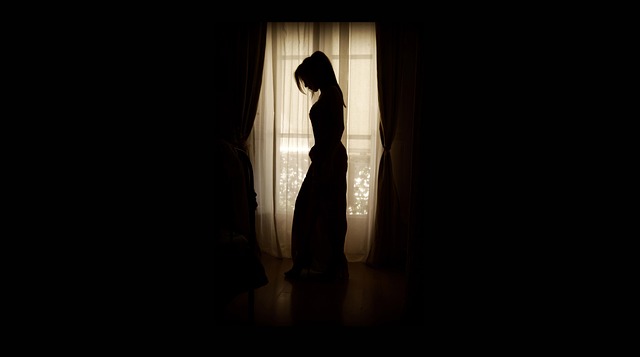 Fashion addict and accomplished teen model. Caring, outgoing, compassionate, happy, and kind. All of these words describe 18-year-old Madeline Stuart who lives in Brisbane, Australia, and who believes that “anything is possible with love.” She is a beautiful teenage girl who loves life and keeping up with the latest trends. She enjoys dancing, swimming, playing basketball, hanging out with her friends, and spending time with her boyfriend. Madeline sounds like a totally typical teenager, doesn’t she?

There is something about Madeline that is different however. She has Down Syndrome, a genetic condition caused by a full or partial extra copy of chromosome 21. She underwent heart surgery at just two months of age and she defied the odds that doctors gave her mother as far as what to expect for her future. Instead of letting this define her, Madeline has made a name for herself by becoming the world’s first fashion model with Down Syndrome and is one of the many with the condition making a difference in the world. She is actively opening doors for people with disabilities to achieve anything they dream they can do. She is encouraging the fashion world, a highly publicized and listened to voice, to embrace diversity.

Down Syndrome used to be a condition that was considered to be incompatible with living a normal life or achieving personal success. In the past, parents of children born with Down Syndrome were often encouraged to institutionalize their children or to keep them out of the public eye. Down Syndrome children have long been stereotyped as happy, sweet, smiley children, but seen as burdens. These children often do have serious medical problems that are challenging, physically, emotionally and financially. However, they also can become very successful with the help of family, friends, and strong determination. Madeline’s mother, Roseanne, says, “people with Down Syndrome can do anything. They just do it at their own pace. Give them a chance and you will be rewarded beyond your greatest expectations.” Roseanne is Madeline’s modeling manager and biggest advocate. “It’s amazing how people have embraced Madeline,” she says.

Beauty has long been defined by skinny bodies, flawless skin, symmetrical features; photoshopped and airbrushed perfection. In a world that is becoming more inclusive, the face of fashion is also changing. Madeline was determined to become a model after attending a parade in her hometown. She spent months improving her fitness and adopting a more healthy diet, consequently losing 40 pounds. Madeline did not make these changes only to become a model; she used her desire to become a model as motivation for the healthy lifestyle choices she had already begun incorporating into her life. Her mother then gifted her with a professional photo shoot, and Madeline’s photos began to go viral.

In her greatest achievement to date, Madeline walked in New York Fashion Week this past September at Grand Central’s Vanderbilt Hall as part of the FTL Moda presentation of international designers which was based on the theme “Fashion Free From Confines.” To the roar of the crowds, she modeling three different outfits; a beautiful floor length ivory dress, a multi-colored halter top with purple pants, and to the delight of everyone, a simple black tee shirt that said “I Am NYFW” on the back. Madeline has also modeled for Living Dead, everMaya, and Manifesta. (EverMaya has a limited edition handbag named after her as well.)

Madeline has been an advocate for herself and for other teenagers living with chronic medical conditions. She says “I am a model, I hope through modeling I can change society’s view of people with disabilities, exposure is creating awareness, acceptance, and inclusion.” Her Facebook page has nearly 500,000 followers, as does her Instagram account, and she recently started a website including a photo gallery of her modeling shoots. She is clearly a talented, determined young lady, and her beauty shines through in her photographs. By putting herself in the public eye, something that many teens would be scared of, Madeline has spoken up and spoken out and is doing something she absolutely loves; she is showing the world that any person can do anything they put their mind to. Roseanne Stuart is also to be commended for her devotion to Madeline and for her love and support. It would be easy to become overprotective of a child who has struggled, but she has stepped back and watched her daughter fulfill the dream of a lifetime. Congratulations to these two amazing women.

Julie Drew Miller is a writer and contributor to CosmoBC.com. 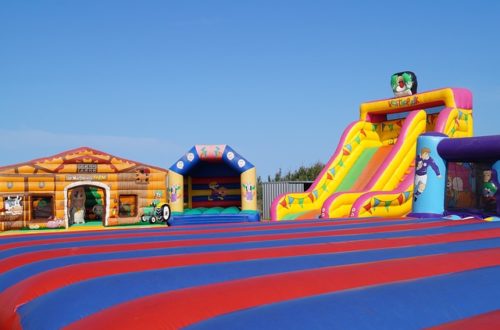 On the Safety of Bouncy Houses for Children 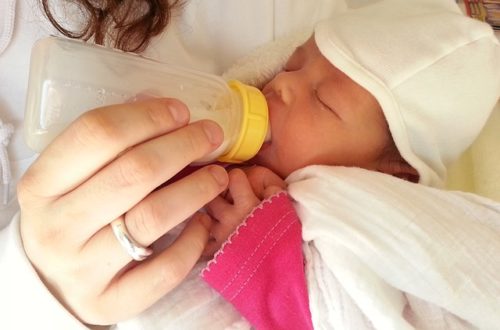 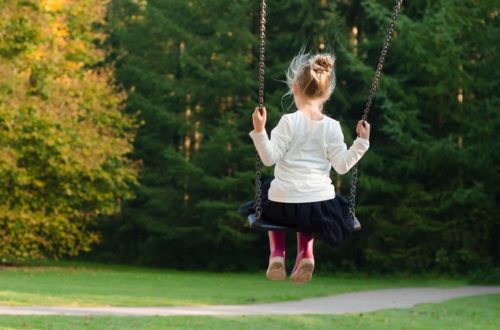